Is Barry Island Returning to the Glory Days?

When we get the opportunity, Jackie and I walk as much as we can.  There are so many fantastic places to see in South Wales and the regeneration of Barry Island is one of them.

I have been going to Barry Island since I was a child and can still remember the excitement when Mum and Dad said we were going.  There was sand and a huge funfair!  What more does a child want?

However, Barry Island fell on hard times as people deserted the British seaside towns for cheap holidays abroad.   Maybe also for the guarantee of at least a few days of sunshine.  This once iconic holiday destination that attracted literally thousands of holiday makers each year, was in deep decline.  And then something marvelous happened in the form of a BBC TV show called ‘Gavin & Stacey‘.

This brilliant comedy series, written by Ruth Jones and James Corden, introduced Barry Island to a whole new audience.  Nearly overnight, people were starting to drive down to Barry Island to see if it really was as depicted on the TV show.  At that was the beginning of the regeneration of a wonderful seaside destination.

Over the past few years, there have been huge amounts of investment into the sea front, a great deal of it provided from local and the Welsh Government.  Barry Island is an example of how to transform an area and now thousands of people flock there all year round.

There are excellent walks right along the coast from around Whitmore Bay to Jackson’s Bay.  The Barry Island promenade is now littered with an array of coffee houses (like the fab Bay 5), chip shops and places to buy your buckets and spades.  Even the funfair has been rejuvenated and is in the midst of a major overhaul.  It is alive with activities being organised along the front and on the beach, which is also constantly cleaned.  This is a million miles away from the Barry Island I knew and loved, but so much better.

Although my day job is photography, it is also my hobby and I just love photographing all the colour and magic that now fills Barry Island.  A selection of photographs of the new Barry Island can be seen on my website and I intend to keep adding to them until there is nothing left to photograph! 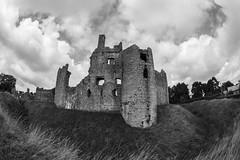 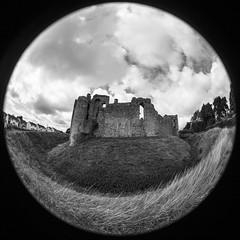 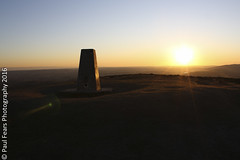 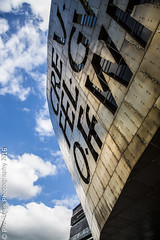 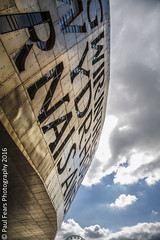